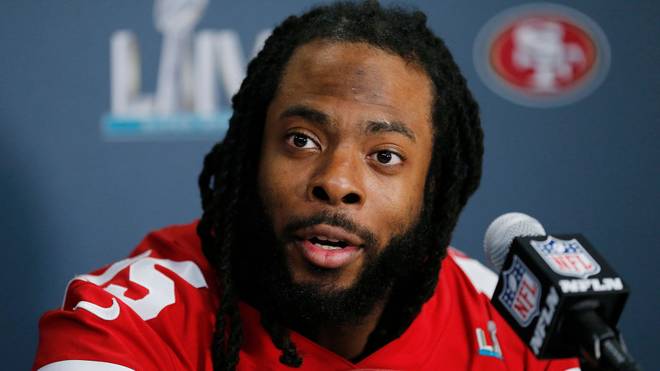 The NFL wants to start the season with strict hygiene rules despite the Corona pandemic in September. Some of them are causing ridicule among the players.

Despite the Corona pandemic, the NFL is still planning to start the season in September and has drawn up strict hygiene rules for this.

According to ESPN, the NFL and the NFLPA have agreed on a number of measures. Among other things, the players are not allowed to exchange jerseys with their opponents after the game. Also, shaking hands and any communication at a distance of less than two metres must be avoided.

A central point of the hygiene regulations are also tests of players and coaches on every match day. Persons with a temperature of more than 38 degrees are not allowed to enter the stadium.

Coaches and players “who are not substituted into the game” would be “strongly advised to wear masks on the sidelines,” according to the NFL document recently presented to the teams.

The new rules have caused ridicule from some players. “This is a perfect example of how the NFL thinks. Players can engage in full-contact play and do it safely. However, it is considered unsafe to change jerseys after the game,” twittered Richard Sherman, cornerback for the San Francisco 49ers.

The former linebacker of the New York Jets, Darron Lee, agreed: “So we can all beat each other but not shake hands afterwards?”

Star quarterback Deshaun Watson of the Houston Texans described the measures in another tweet as “totally ridiculous”.