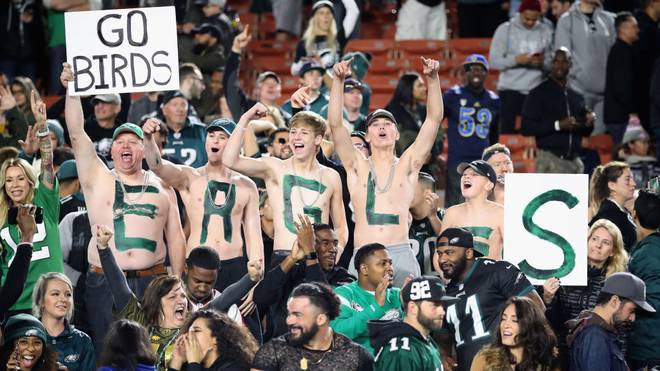 The corona pandemic is casting its shadow in the USA. In Philadelphia there will be no sports fans in the stadiums until the end of 2020.

The devastating course of the corona pandemic in the USA is casting its shadows.

“I do think games can be played with the precautions planned, but I don’t think there can be spectators. There’s no way that crowds could be safe,” Thomas Farley, the city’s health official, told the Philadelphia Inquirer.

The city wants to ban major events until the end of February 2021, but this does not include sporting events without spectators.
Continue Reading
You may also like...
Related Topics: