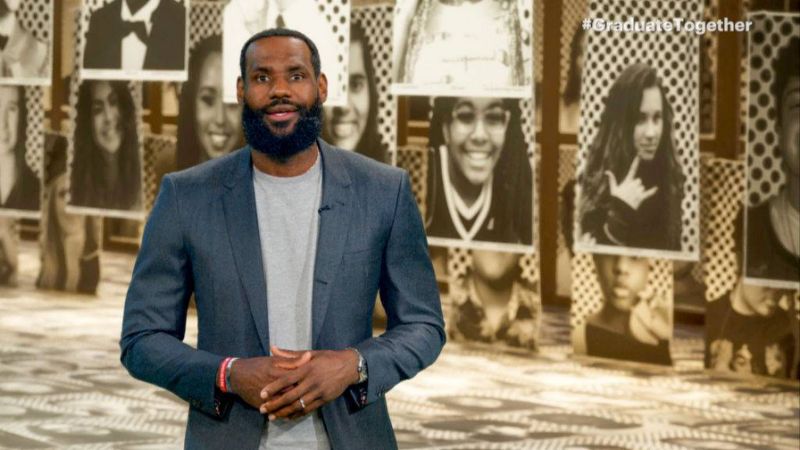 A trading card from the rookie season of NBA superstar LeBron James is auctioned off – and makes a mega sum. A jersey patch also goes on the auction table.

This sum is quite impressive:

A trading card from the rookie season of NBA superstar LeBron James (35) has been auctioned in the USA for an impressive 1.8 million dollars (around 1.6 million euros).

The piece offered by Goldin Auctions is particularly valuable because it was signed by the professional basketball player of the Los Angeles Lakers.

A patch from a James jersey is also included and only 23 copies of the map were produced.

“King” James started his successful NBA career in the 2003/04 season with the Cleveland Cavaliers.

After a change to Miami Heat, the now three-time champion played for his home club again from 2014 and won the title two years later. In 2018 he went to L.A.

The most expensive sports trading card in history to date was sold in 2016 for 3.12 million dollars. It shows Honus Wagner of the Pittsburgh Pirates and dates from 1909.