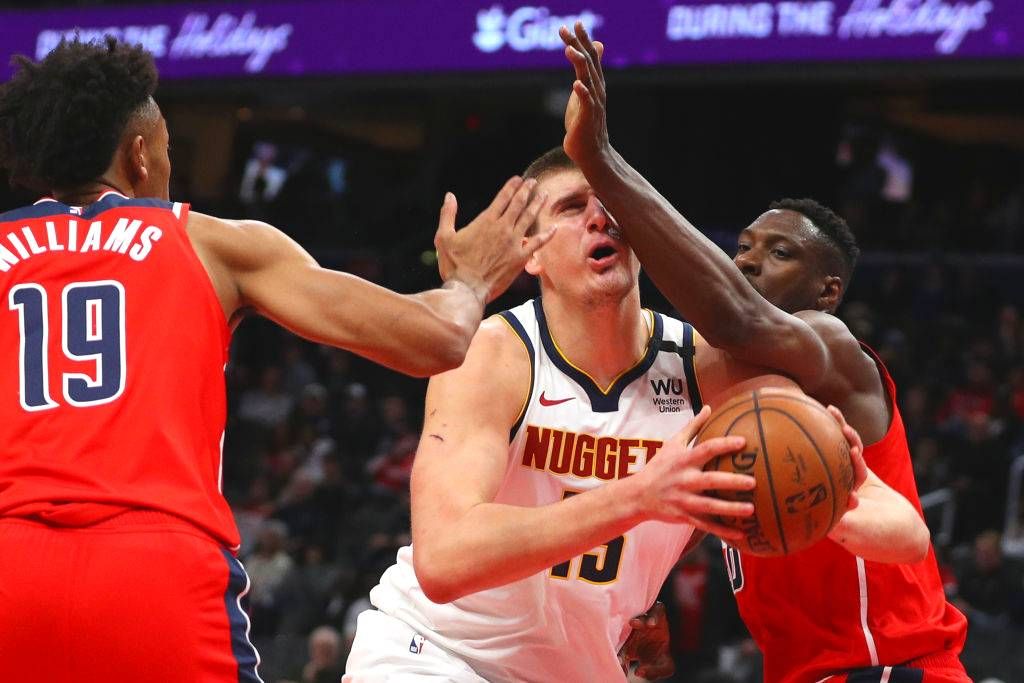 The NBA teams prepare for the continuation of the season with test matches. The Denver Nuggets are making history, with one rookie in particular shining.

Finally NBA Basketball again: After an interruption of about four and a half months, basketball matches between NBA teams took place again in Disney World Orlando during the night on Thursday.

The restart of the season without fans will not start until July 30th, but the teams are currently preparing for the season that was interrupted due to the Corona Pandemic with test games.

A historical event happened directly at the game of the Denver Nuggets against the Washington Wizards, which the Nuggets won with 89:82.

Denver begins with three centers
The reason for this was the starting five with Nikola Jokic, Jerami Grand, Bol Bol, Paul Millsap and Mason Plumlee on the court – i.e. three centers with Jokic, Plumlee and Bol and two forwards.

The average height of these starting five was 209.3 centimeters, which was unprecedented in NBA history.

The previous record, according to the Basketball Network, was 208.8 centimeters, set by the Milwaukee Bucks in 2019, when Giannis Antetokounmpo, Khris Middleton, Nikola Mirotic, Ersan Ilyasova and Brook Lopez were the starting five of the Bucks.

Rockets-GM reacts to nuggets lineup
With their Starting Five, the Nuggets represented the exact opposite of the Houston Rockets, who want to create a furore in the playoffs after Clint Capela’s trade without a real centre.

When asked about the Starting Five Denvers, Rockets GM Daryl Morey jokingly posted a picture of a giant who was tied to the ground by many people in normal size with many ropes.

In Denver, however, this giant line-up was born out of necessity, as neither Jamal Murray nor Gary Harris could make it.