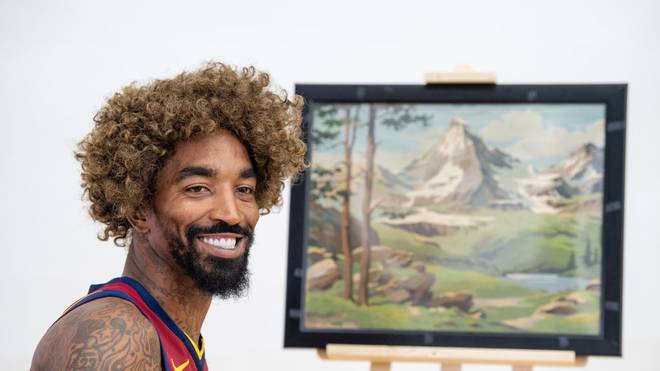 Curious problem with a star of the Los Angeles Lakers. J.R. Smith tells us that he only has seven pairs of underpants for the up to three months in the NBA bubble.

This decision could still have unpleasant consequences.

NBA star J.R. Smith, newcomer to the Los Angeles Lakers, revealed that he only took seven pairs of underpants with him for the time in the NBA bubble in Orlando.

But the 34-year-old immediately gave the all-clear regarding a possible underwear shortage: “But we have a good laundry system, so I have no problems.”

This would have been necessary even without Smith’s underwear faux pas. After all, 22 teams are still in action in Orlando at the beginning, before 16 playoff teams fight for the NBA crown until October.