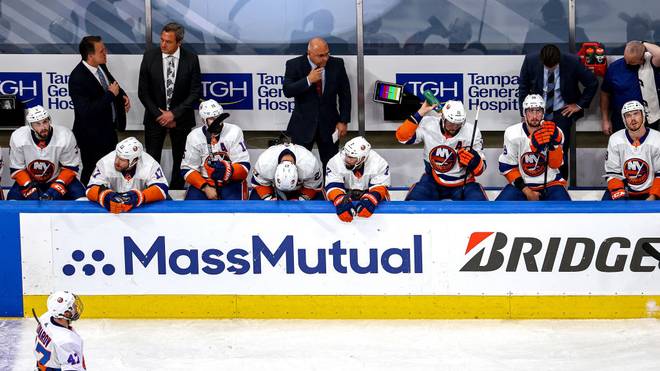 Without the German national players Thomas Greiss and Tom Kühnhackl, the New York Islanders also lost the second game in the play-off semi-final of the NHL.

They lost to Tampa Bay Lightning 2:8 in the opener and now lost 1:2. Nikita Kutscherow scored the decisive goal for the Florida team only nine seconds before the end of the game. The third game of the Best-of-Seven series will take place on Friday.

In the second semi-final series between the Dallas Stars and the Vegas Golden Knights, the score is 1-1, with the third game being played on Thursday.

Islanders bankruptcy: Greiss must get out
NHL: Dallas stars back in the lead