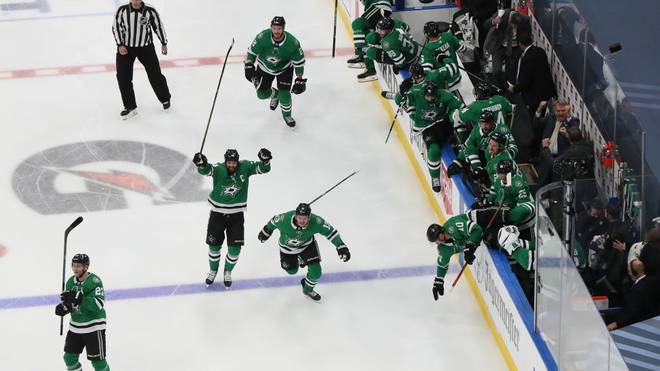 The Dallas Stars win against the Vegas Golden Knights in the overtime thanks to a goal from an ex-world champion and are again in front in the playoffs semi-finals.

The Dallas Stars are again in the lead in the playoff semi-finals.

In their third game against the Vegas Golden Knights, the Texas team won 3-2 after extra time and is thus still two steps away from reaching the final of the Stanley Cup in the best-of-seven series.

Alexander Radulov scored the decisive goal after only 31 seconds in overtime.