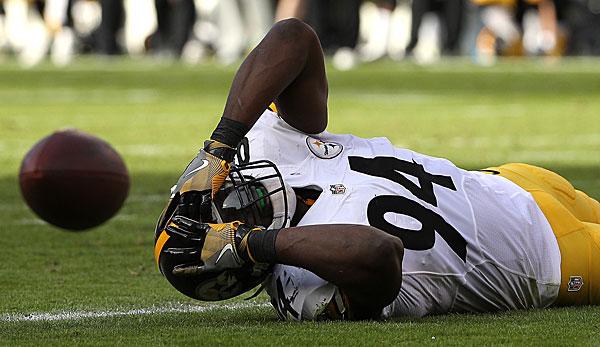 The Miami Dolphins have suspended Lawrence Timmons indefinitely.The team’s starting linebacker left the squad without authorization on Saturday evening and was unable to compete in the 19-17 win over the Los Angeles Chargers.

According to media reports, Dolphin’s head coach Adam Gase allegedly disagreed with Timmons’ reasons for the absence and considered a maximum suspension period of four games.Timmons is said to have given personal reasons for the abstinence.

The Dolphins have not yet released details of the incident to the public.However, on Tuesday they announced the commitment of Linebacker Stephone Anthony.Anthony, who missed the first two games of the season due to an ankle injury, came to Miami in trade for a five-round pick of the 2018 drafts.

Timmons only signed a two-year contract with the Dolphins for 10 million dollars in the summer.Previously, the 31-year-old had spent ten years with the Pittsburgh Steelers.On Sunday, Miami will face the New York Jets in their second game of the season.