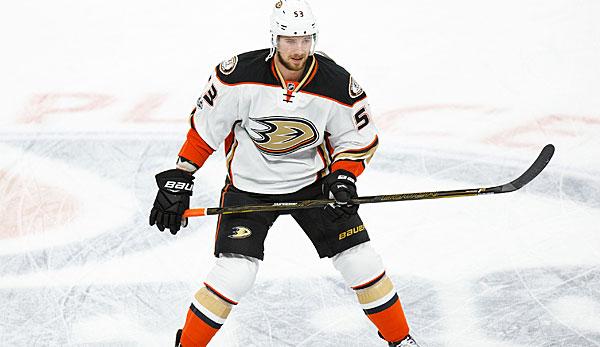 Holzer had played 32 times for the Ducks in the main round of the past season and scored two goals, with five more games in the play-offs.He was not available for the home World Cup because Anaheim made it to the semi-finals of the NHL playoffs.After that, the defeat against the Nashville Predators followed.

Holzer would be on the 1st.As a result, it could have waited for offers from other clubs.Most recently, the polar bears Berlin and master Red Bull Munich had already been acclaimed for their interest in the 29-year-old, but now he decided to continue his NHL career.

NHL: Holzer two more years in Anaheim
NHL: These are the three Austrians in the NHL