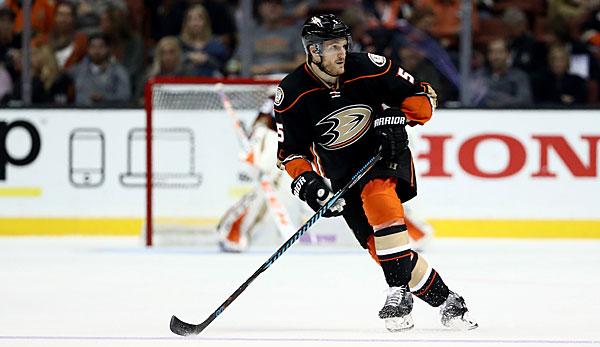 National player Korbinian Holzer remains faithful to the Anaheim Ducks as expected.According to the Ducks, the defender has signed a new two-year contract.

According to media reports, the contract is expected to cost a total of 1.8 million dollars (approximately 1.6 million US dollars).Euro) must be endowed.

The 29-year-old Holzer has been playing for Anaheim since 2015, and in the main round of the past season he was on the ice in 32 games.He scored two goals and added five more in the play-offs.At the World Championships in Cologne and Paris, Holzer was missing because he had made it to the semi-finals of the NHL playoffs with the Ducks.There followed the defeat against the Nashville Predators.

Holzer would be on the 1st.As a result, they could have waited for offers from other clubs.