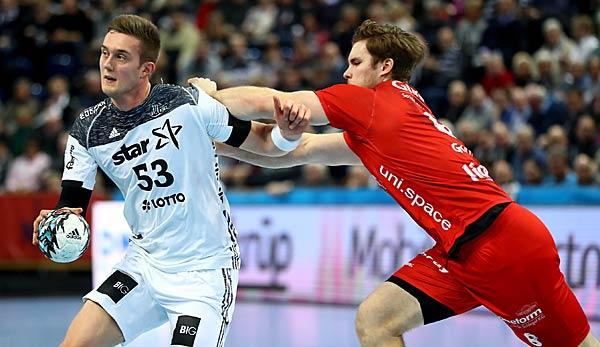 The European Handball Federation (EHF) and the Handball Bundesliga are facing a date dispute over the establishment of the first round of the Champions League. The first legs of the royal class are expected to be played between the 21st and 21st minute. and 25. The Bundesliga top game between record champion THW Kiel and title holder Rhein-Neckar Löwen is scheduled for 24 March. It will be broadcast live on ARD.

Kieler Nachrichten and the Mannheimer Morgen report that both Kiel’s Hungarian opponent Pick Szeged and the Polish team of Vive Kielce hosted a home match on 21 March. or 22. March refused. The EHF had therefore called on both Bundesliga teams to swap the home right they had acquired in the group stage for the home right in the second leg of the game, and had given the THW and the lions an ultimatum until Wednesday. According to Kieler Nachrichten, the EHF has threatened to close the games on 24. March.

“The current situation is extremely unsatisfactory for the product handball, for fans and players,”HBL President Uwe Schwenker told the Kieler Nachrichten. In November, the lions had to play two matches within 25 hours in Leipzig and Barcelona.

Handball: DHB-Cup: Lions after Ekdahl comeback in Final Four
Handball: Double pack for DHB-teams on the 6.