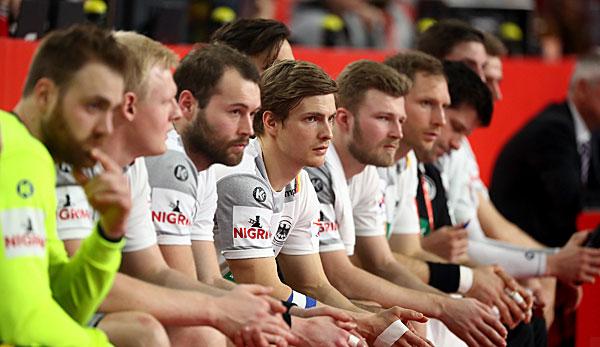 Double test for the DHB-teams: The German national teams of men and women compete on the 6th day. In June, a double pack of international games in Munich.

The women’s team of new national coach Henk Groener will meet Poland in the Olympic Hall, the men of DHB coach Christian Prokop will test against vice world champion Norway. The exact times of the two games have not yet been determined.

“Double international matches are not only an absolute highlight for our national players, but above all for the fans and ensure a lot of goose bumps.

That’s what the events in Hamburg, Magdeburg and Berlin showed last year,”said Axel Kromer, member of the DHB Sports Board:” We are therefore delighted to be able to present both national teams to the fans in games against two attractive opponents shortly before the summer break.

Munich was most recently the setting for a international handball match in January 2007. At that time, the men’s national team under the former national coach Heiner Brand competed against Egypt in their final rehearsal for the World Cup.

In January 2019, the Olympic Hall with its 12,000 spectators will be a preliminary round venue for the Men’s World Cup in Germany and Denmark (10th place). till 27. January). For the women’s national team, the test of strength with Poland in June will be the first international game in the Bavarian capital.

The international year 2017/18 ends with the test against Poland for DHB women. The week before, the final two European Championship qualifiers in Lithuania (31. May) and against Turkey (2. June) on the programme.

The men’s team starts their two-week trip to Japan one day after the Norway match. This will lead the DHB selection to Tokushima and the Olympic city of Tokyo. The measure also includes two international matches against the Japanese national team cared for by Dagur Sigurdsson.