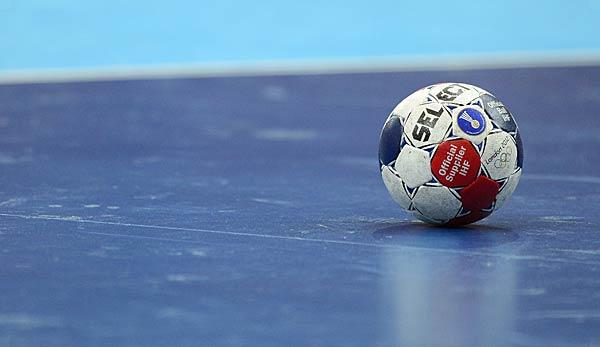 Handball Bundesliga club SC Magdeburg has the last ticket for the final 4 tournament for the DHB Cup in Hamburg (5th/6th place). May) solved. The team of coach Bennet Wiegert won the quarter-finals at the Füchsen Berlin 30:29 (17:16) and qualified for the final tournament in the Hanseatic city after the German champion Rhein-Neckar Löwen, TSV Hannover Burgdorf and HSG Wetzlar.

“I’m so proud of what the team has done over the past few weeks. We have worked hard for and earned this victory here in Berlin,”said Wiegert at Sky. Robert Weber, right-winger from Magdeburg, who scored a total of 14 goals, said:”We were a great team and we wanted to win. Magdeburg won the trophy in 2016.

In Hamburg, however, the Magdeburgers will have to play directly against the favourites Rhein-Neckar Löwen at the beginning of May, Hanover and Wetzlar will play in the second semi-finals. After the end of the game, the tickets were drawn in the Max-Schmeling-Halle discus Olympic champion Robert Harting.

Both teams had previously had a close, battle-oriented duel in front of 9000 spectators, which initially determined the guests. By the middle of the first half, Magedburg had worked out a five-goal lead. But the foxes got stronger and shortened to a goal with the help of Silvio Heinvetter, who was becoming stronger and stronger, until the break.

Afterwards, no team was able to settle down at first, but there was an intense and enormously exciting duel at eye level until the final phase, which the compactly organised guests won in the end. Christian O’ Sullivan’s goal of 28:25, three minutes before the end of the match, had made the preliminary decision.

Best Magdeburg thrower after Weber was Mads Christiansen with five goals. Matchwinner Weber had awarded the Magdeburg victory in Berlin one year ago with a discarded seven-metre against Heinevetter in the last second of the league. Eight goals scored by Hans Lindberg were not enough for the Berliners on Wednesday.

Handball: Double pack for DHB-teams on the 6.
Handball: Date dispute in handball: Lions on course for confrontation