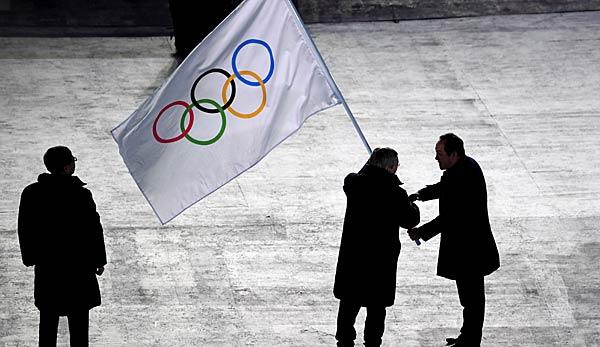 Graz has decided to apply jointly with the winter sports resort of Schladming to host the 2026 Winter Olympics. The City Council voted by a majority to have the capital of the Austrian province of Styria submit a Letter of Intent to the IOC.

In addition, the “Grazer Winterspiele 2026 GmbH” company is to be set up before the end of this spring to push ahead with the application. With Inzell and Schönau am Königssee, two Upper Bavarian communities are also part of the Olympic plan. The speed skating competitions are to take place in Inzell, the tobogganing, bobsleigh and skeleton competitions are planned for the track on Lake Königssee.

Styria and the city of Graz are highly indebted; even in politics, fear of too high a cost burden is already stirring up resistance. The Social Democratic SPÖ and the Greens voted against the application in the Graz municipal council. The Communist CPÖ collects signatures to force a referendum. Last autumn, an application for the Olympics in Innsbruck and Tyrol failed due to a citizens’ vote.

So far there are no official applicants for the 2026 games. Calgary (Canada), Sapporo (Japan), Stockholm (Sweden) and Sion (Switzerland) have expressed interest. There will definitely be another referendum in Sion, which the National Council wants to see held throughout Switzerland.

Sapporo is unlikely to have a chance because the 2018 Winter Games took place in Asia and will also be held there in Beijing in 2022. The IOC had recently confirmed its intention to stage the 2026 Games again in a classic winter sports nation. The IOC members will elect the host city in autumn 2019.