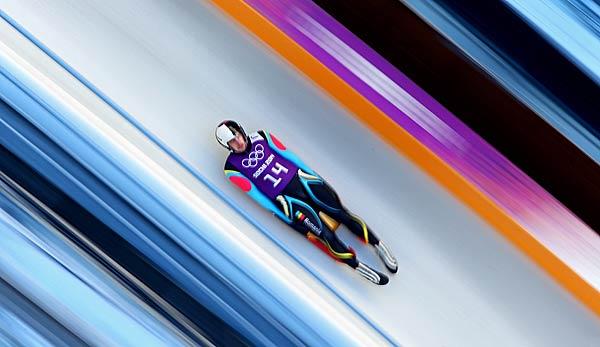 In an Austrian application with Graz and Schladming for the 2026 Winter Olympics, the bobsleigh, luge and skeleton competitions could take place in Germany.

With the approval of the BSD, the district of Berchtesgaden would make the Königssee artificial ice rink available for orientation.

This was decided by the district council with eleven votes against. District Administrator Georg Grabner explained that “no costs will be borne in the event of an alignment”. Inzell will also be integrated into the concept for the speed skating competitions.

The city of Graz has decided to apply jointly with the winter sports resort of Schladming to host the 2026 Winter Olympics. A possible application by Tyrol for Innsbruck had previously failed due to the popular vote.