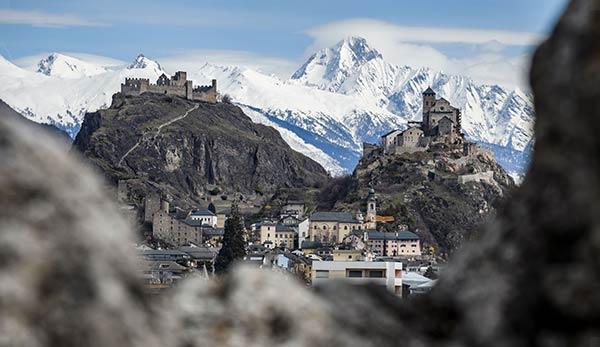 The Turkish Erzurum also wants to compete in the race for the 2026 Winter Olympics. The IOC announced on Tuesday that Turkey’s National Olympic Committee has submitted a memorandum of understanding for the Winter Games in the eastern Turkish city. The deadline for this was expired last Saturday. In addition to Erzurum, Graz, among others, is hoping to be awarded the contract.

The number of official applicants has thus risen to seven. Calgary, Sapporo in Japan, Stockholm, Sion in Switzerland and the Cortina d’Ampezzo/Milan/Turin region are also involved. The decision on the host will be taken in Milan in September 2019.

The seven candidates are now entering a phase of dialogue with the IOC before the actual candidates for 2026 are selected in October. Beijing will host the next Winter Games in 2022.

Olympia: Winter Games 2026: Bobsleigh and tobogganing possible in Berchtesgaden
Olympia: DOSB causes a dispute: eGaming is not a sport