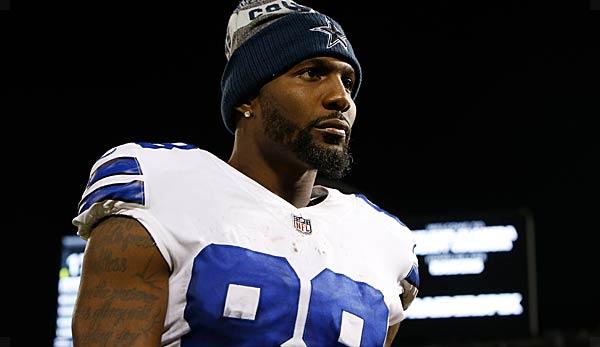 The meeting between Dez Bryant and the Dallas Cowboys was long overdue – now it’s finally time: The wide receiver will meet with cowboy boss Jerry Jones, with potentially far-reaching consequences.

NFL network insider Ian Rapoport has learned that Bryant and Jones will meet on Friday. Several media confirmed the scheduled meeting in the meantime.

There has long been speculation about when Dallas will finally deal with the explosive personality. Bryant, who has a close relationship with Jones in particular, has lost a lot of sport in recent years: his last 1,000-yard season was 2014, his last 100-yard game was the play-off against Dallas on January 15, 2017.

At the end of the regular season, Bryant had already announced that he would not agree to a salary cut – in which case it could actually lead to dismissal. A trade would at least be difficult in view of the expensive contract.

The Cowboys were active in the Free Agency position and have strengthened their receiver corps with Allen Hurns. Even without Bryant, it could summon up Hurns, Terrance Williams, Deonte Thompson, Cole Beasley and Ryan Switzer.