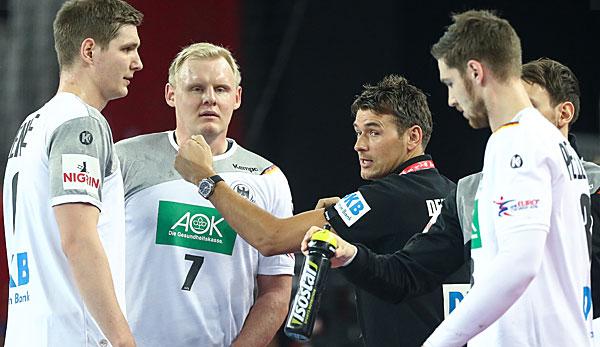 The German national team has caught a real hammer for the group phase of the 2019 World Handball Championship in Germany and Denmark with France. This was the result of the draw in Copenhagen on Monday.

As co-host of the World Cup in Group A, the DHB team will play France, Russia, Serbia, Brazil and Korea.

The duel against the Koreans will be the opening game of the World Cup on 10 January 2019. It is planned that a whole Korean team – i.e. with players from South and North Korea – will compete. German Chancellor Angela Merkel and North Korean leader Kim Jong-un, among others, are invited as guests.

“This is a strong group in which France will be a particularly difficult opponent. We will have to play at a high level to reach the next round,” coach Christian Prokop commented on the draw.

Prokop’s team, which was massively criticised for their poor performance at the 2018 European Championship, will play all their group matches in Berlin. Afterwards they would go to Cologne, to the semi-finals in Hamburg and in the medal games in Copenhagen.

Continue Reading
You may also like...
Related Topics:dhb team 2019