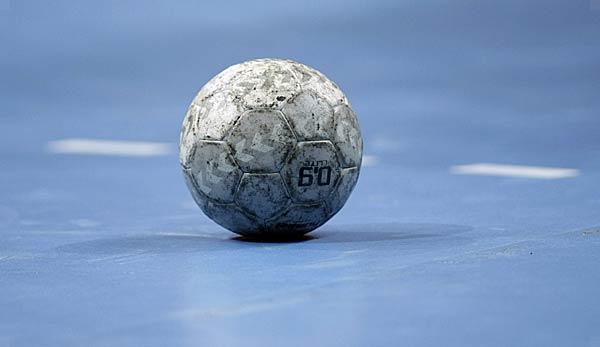 The German U20 national handball team is fighting for a place in the final today at the European Championship in Celje, Slovenia. Here you can get all the information about the game and find out where you can watch the semi-final in the live stream.

After 2014 and 2016, the German U20 handball team will once again be in the semi-finals of the European Championship this year. Against the strong French, the DHB selection is burning for revenge for the lost semi-finals at the U18-EM 2016.

The semi-final between Germany and the French will take place today at 5 pm.

You can follow the semifinal crash between the two handball nations in the free Livestream on dhb.de today. Right on time for the kick-off, the Handball Federation will broadcast the game from Celje.

The Germans are the only nation still undefeated at this year’s U20 European Championship. In the preliminary round, Germany won in a group with Iceland, Sweden and Romania, despite two draws.

In the main round the team of national coach Andre Habe presented itself again improved and grabs again the first place in the group with Slovenia, Iceland and Serbia. In the decisive last group match against Serbia, the Germans celebrated a sovereign 32:20 victory.

Nevertheless, coach Haber warned against France before the semi-final. “The history as reigning U18 European Champion and U19 World Champion speaks for France, but they have already shown weaknesses against Portugal and Denmark at the European Championships. We have a great morale, matured incredibly as a unit and certainly have as good a chance as France to make it to the final,” said the 32-year-old. “After all, it’s only a game, once 60 or a few more minutes, everything is possible.”