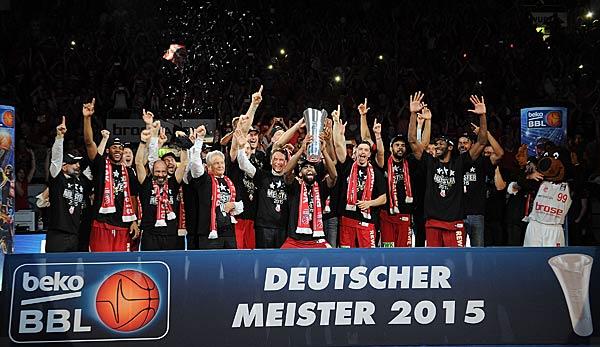 According to his own statements, the former series master Brose Bamberg can only avoid insolvency by providing unscheduled financial assistance and in this connection has separated from managing director Rolf Beyer with immediate effect.

The reason for the step was “financial irregularities”. At first there was no further information.

Beyer was supposed to vacate his post at the end of the year, but now he is leaving a good month earlier. Niklas Beyes will serve as Managing Director until Arne Dirks takes office, who was engaged in September and will start work in the new year. Beyes is Commercial Director of the Brose Group, main sponsor of the club.

“Only through continuous financial support from the Brose Group and the Chairman of the Supervisory Board Michael Stoschek personally – outside the considerable sponsoring services – can the company be saved from insolvency,” Brose Bamberg announced on Wednesday.

The people of Bamberg had complained about a “hole in the till” before the current season and had already set the red pencil. “We will consolidate in 2018/19,” explained Beyer in the summer. At the time, he called the problem “not existential, but a mortgage that we have to pay off”.

Under Beyer, the club has won three championship titles and one cup since 2014. When the decision to separate was announced at the end of the year, Stoschek Beyer’s club management thanked him for his services. His successor Dirks is currently working as Managing Director of Deutsche Volleyball Sport GmbH, marketer of the German Volleyball Association DVV. 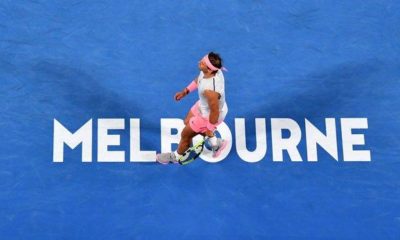 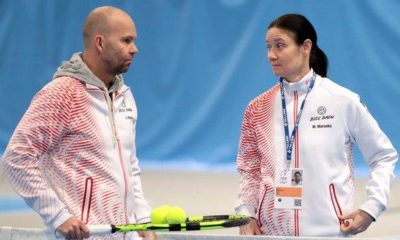 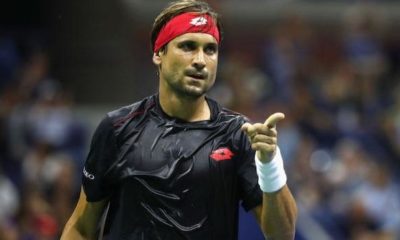 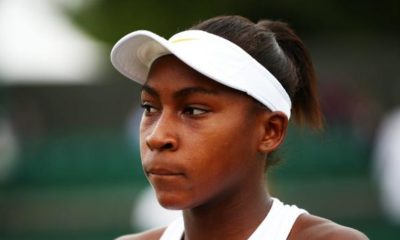 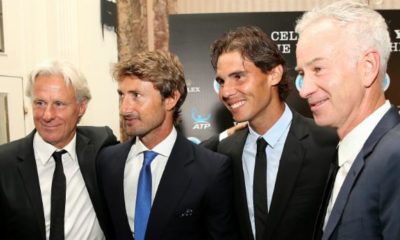