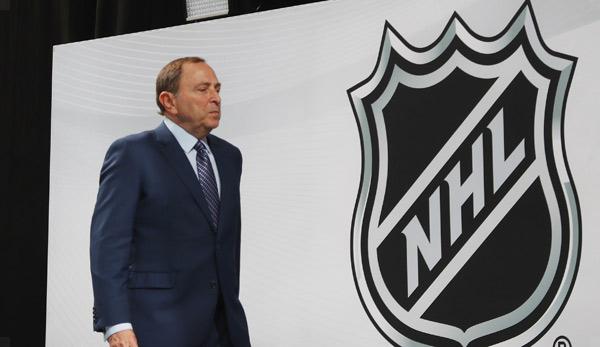 Seattle will have a new NHL team for the 2021/22 season. Commissioner Gary Bettman announced on Tuesday that the club owners of the NHL have unanimously opted for a 32nd franchise.

What the new team will be called is still open.

Behind the new franchise is a group of investors called Seattle Hockey Partners, which includes film producer Jerry Bruckheimer. According to media reports, investors are paying 650 million US dollars (575 million euros) to the NHL.

The team will play at KeyArena, home to the Seattle Supersonics basketball team, until they move to Oklahoma City in 2008. This will be extensively renovated for up to 700 million dollars. Seattle will compete in the Pacific Division of the Western Conference. The Arizona Coyotes will be transferred to Central Division.

With the Seahawks (football), the Mariners (baseball) and the new ice hockey team, Seattle is represented in three of the four major American leagues. The NHL was the 31st team to record the Vegas Golden Knights, which have been playing since 2017.

The Knights were an incredible success story in their first year and even made it into the Stanley Cup finals.

Seattle hopes to be able to attract an NBA team back to the northwest of the USA with the renovated arena in the coming years. In 2008 the Sonics had moved to Oklahoma City, since then the city has had no NBA team. However, expansion is currently officially not an issue in the NBA.