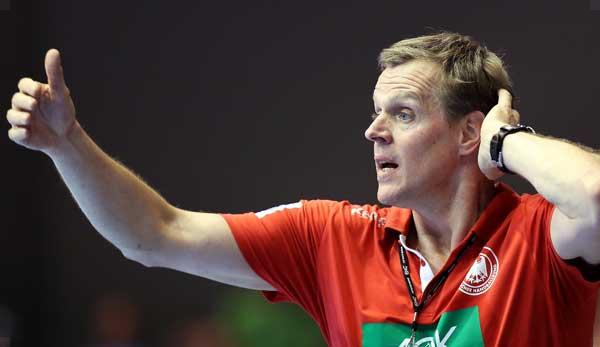 Former national coach Martin Heuberger returns to the German Handball Federation (DHB). The 54-year-old takes over the U20/U21 selection and receives a contract until 2023.

“Together with Wolfgang Sommerfeld, he has built up structures in junior competitive sport and developed many things that we now find commonplace. With his work he has also shaped the current national team. With Martin Heuberger, we want to bring continuity back to this central position of our coaching team,” said DHB Sports Director Axel Kromer.

As Heiner Brand’s successor, Heuberger had been in charge of the national team from 2011 to 2014. After the qualification for the Olympic Games 2012, the EM 2014 and the WM 2015 was missed under his direction, his contract was not extended. In 2009 and 2011 he won World Championship gold with the juniors, in 2004 and 2006 he led the DHB junior team to the European Championship title.

“I’m really looking forward to the challenge of working with our best young handball players and preparing them for the senior national team,” said Heuberger.