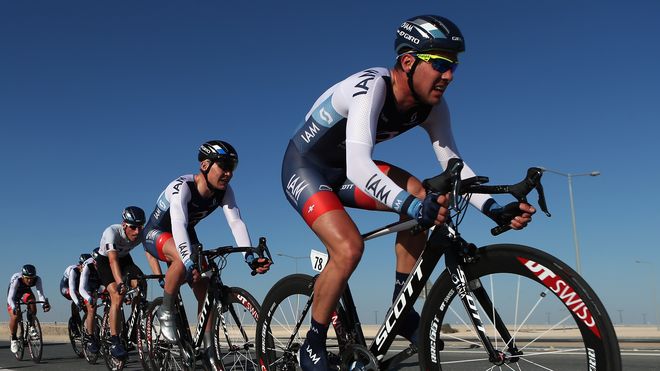 With the former professional cyclist Pirmin Lang, the next doping offender of the network around the Erfurt doctor Mark S. goes public. He shows himself remorseful.

Eleven months after the “Operation Bloodletting” during the Nordic World Ski Championships in Seefeld, the next sportsman has made a public confession.

Via Twitter, the Swiss ex-professional cyclist Pirmin Lang declared that he was “part of the bloodletting network”. “I lied and am responsible for my actions,” wrote Lang (35), who ended his career in 2017.

Network in eight countries
According to the investigating Munich public prosecutor’s office, the Erfurt sports physician Mark S.’s network included 23 athletes from eight European countries, including some cyclists such as Danilo Hondo or the Austrian Stefan Denifl.

Lang was most recently Sports Director of the Swiss Racing Academy team, in his statement he wrote: “I am stepping down from professional cycling today.