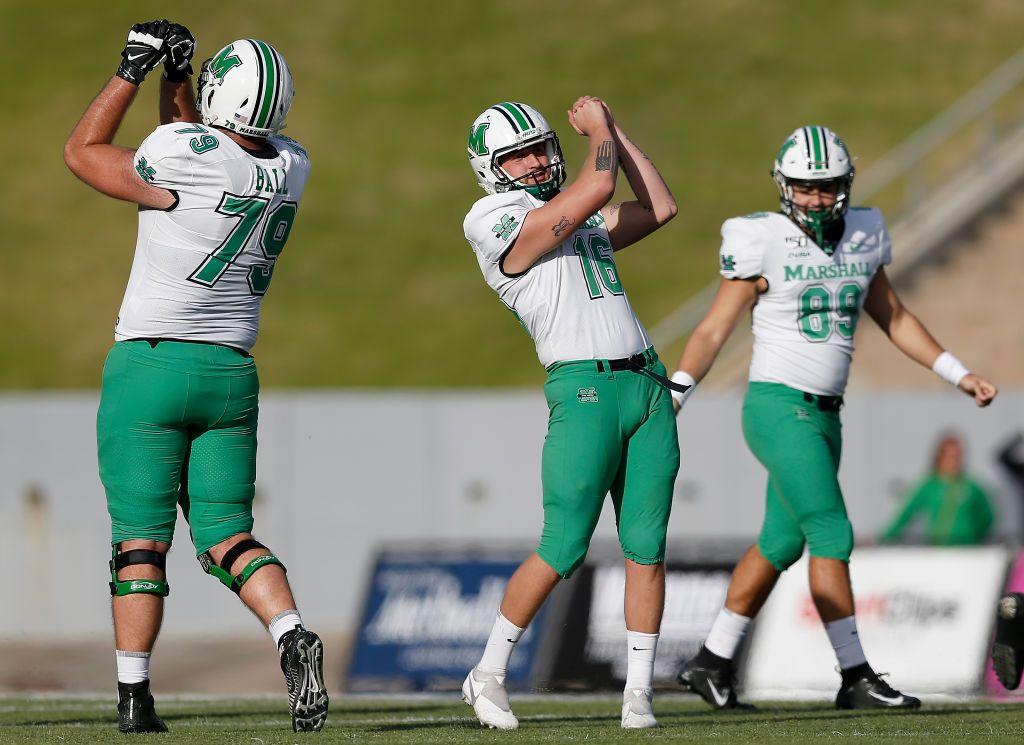 Not only a tattoo brings the new Patriots kicker Justin Rohrwasser close to right-wing extremist groups. The NFL professional now wants to do something about it.

Justin Rohrwasser has not only caused a stir in the NFL draft with his name, or because he was drafted by the New England Patriots before a successor to quarterback legend Tom Brady.

One scandalous tattoo in particular became a big public issue after the football world took a closer look at who this new kicker in the Pats is.

For some years now, Rohrwasser’s left forearm has been adorned with a tattoo with the symbol of the “Three Percenters”. The group is described as a US militia that stands up for gun rights and is accused of fighting against immigrants, refugees and minorities.

Rohrwasser wants to have scandal tattoo removed completely
Rohrwasser now wants to remove this stigma permanently from his body, as he now emphasized on WBZ-TV in Boston – and claimed to have realized what was behind his tattoo only after the draft.

“As soon as I saw what it was associated with, that’s when I knew I had to completely remove it from my body,” the 23-year-old explained.

Initially, he told reporters right after the draft that he would definitely cover the tattoo (with long sleeves, etc.), “but I want it removed completely. It’s shameful that I unknowingly had it on my body at all,” he now stressed.

Doubts about statements of the controversial Patriots kicker
Doubts that the Patriots star really only now realized what his tattoo stands for are not entirely unfounded, though.

As a tweet proves, Rohrwasser has had the image at least since 2015, seven years after the founding of “Three Percenters”. The meaning of the symbol has not changed in recent years.

The dark mark of the Patriots kicker
No punishment for Brady