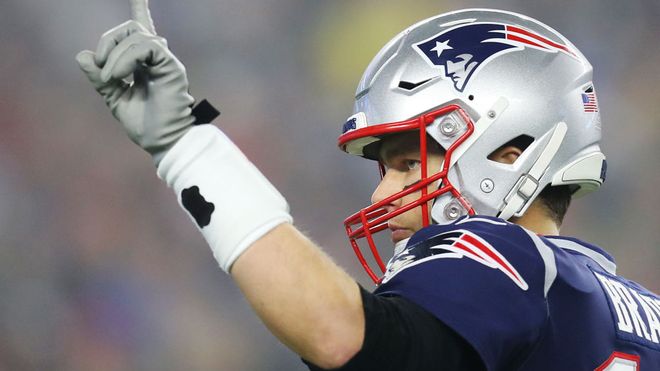 Tom Brady will not be fined by the NFL. The Tampa Bay Buccaneers’ quarterback may visit his coach, but the league does not consider this a breach of the rules.

Quarterback superstar Tom Brady need not worry about a penalty in the NFL. He was recently suspected of breaking a rule that currently prohibits coaches and players from meeting and working together.

As the NFL Network reported, citing a spokesman for the league, the Football League has investigated the case but found no evidence of a rule break.

Brady was only briefly with one of his coaches at his new club Tampa Bay Buccaneers to pick up the playbook.

The visit had become public because Brady had accidentally walked into the neighbour’s house.

Brady is the most successful quarterback in NFL history and has won the Super Bowl six times with his former team, the New England Patriots. During this time, there have been a few scandals where rules have been broken.