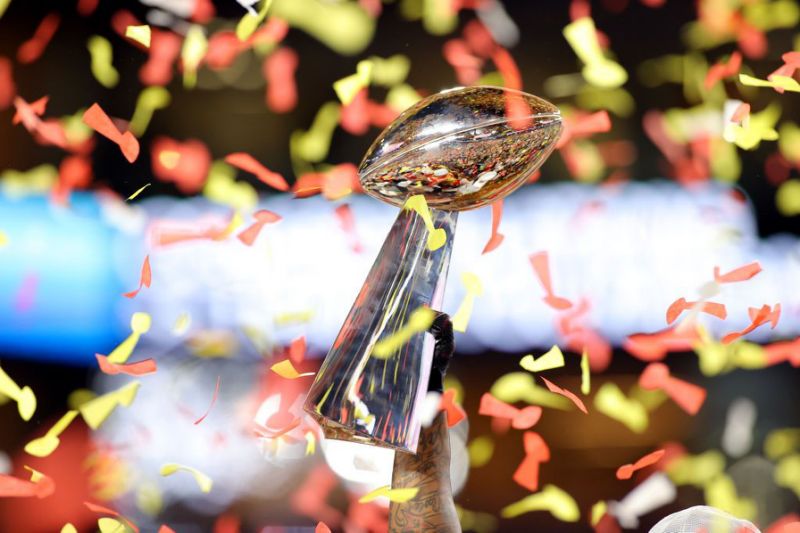 The NFL schedule is set, the season is scheduled to end on February 7, 2021 with the Super Bowl LV. Nevertheless, the league has to show flexibility because of the corona crisis.

At first glance, it seems normal for football fans all over the world.

In the night to Friday, the NFL published the game plan for the coming season, the fans of the sport now know the way to the playoffs for their team.

Super Bowl winner Kansas City Chiefs traditionally opens the season in the Thursday Night Game against Houston Texans, the game is scheduled for September 11. The season is scheduled to end with the Super Bowl LV in Tom Brady’s new home of Tampa, Florida on February 7, 2021.

However, the effects of the coronavirus forced the NFL to consider further – whether the season will actually start in early September is written in the stars.

NFL could postpone Super Bowl
The teams are not allowed to open their offices and training centres until mid-May at the earliest, and regular training is still a long way off. The preseason is to be shorter this year than usual, and the league must also prove flexible at the start of the season.

ESPN reports that the NFL has made arrangements to move the Super Bowl back weeks or even months if the pandemic is not dealt with by the fall.

Commissioner Roger Goodell warned the teams in a memo on Wednesday to refrain from making public hypotheses about the course of next season. He said there were no discussions or plans to postpone the NFL finals.

Nevertheless, there are some thought games. For example, the NFL could move the schedule relatively easily if the season starts four weeks later than planned.

Parallels to the 2001 season
In this case, matchdays 1 to 4 would simply be scheduled backwards and then played out as matchdays 18 to 21. The season would then start with week 5, the Super Bowl would take place weeks later. Similarly, if the Super Bowl were to be postponed by eight weeks, the first half of the schedule would become the second.

In the past, the NFL acted similarly after the terrorist attacks of September 11, 2001. The start of the season was postponed by one week, week 1 therefore took place in the second half of the season. The Super Bowl remained at the same time because the NFL cut the bye-week between Championship Games and Super Bowl.

Wife threatens NFL star with pistol
Was Brady running from a coach?