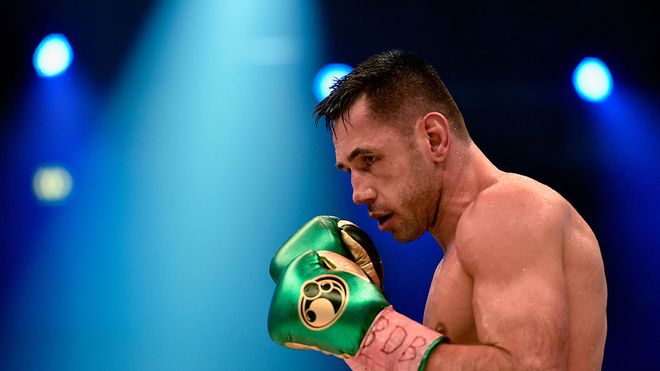 Felix Sturm is sentenced to a three-year prison term – appeals against this sentence. Now he announces on Twitter that he is preparing for a fight.

The five-time professional boxing world champion Felix Sturm (41) wants to return to the ring as soon as possible despite the three-year prison sentence imposed on him.

“Let’s continue. The preparation will start again on Monday. We will announce the date of the fight, against whom and where I will be boxing as soon as possible”, Sturm wrote on Twitter on Friday to a photo showing him walking along the Rhine in Cologne. Recently there had been frequent speculation about a fight against Arthur Abraham.

Sturm had been convicted last week at the Cologne Regional Court for tax evasion, violation of the anti-doping law and bodily injury.

The former boxing champion from Leverkusen filed an appeal against the ruling on Wednesday. The case will be retried at the Federal High Court in Karlsruhe. According to Sturm’s lawyer Nils Kröber, the start of the trial may be delayed up to one year due to the corona crisis.