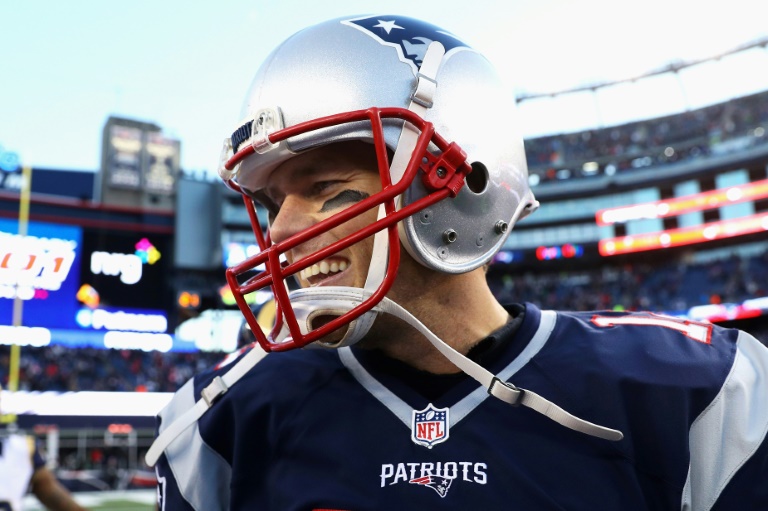 NFL superstar Tom Brady will meet Rob Gronkowski and numerous other players in the Corona hotspot Florida – a medical doctor warns against such training.

While the number of new corona infections is exploding in the US state of Florida, NFL superstar Tom Brady has caused a stir with an explosive group training session.

The most successful quarterback of all time, who will play for the Tampa Bay Buccaneers next season, met up with his superstar buddy Rob Gronkowski and numerous other team-mates at the Berkeley Preparatory School in Florida for a joint workout.

There are no official team activities yet, players keep themselves fit privately – but actually the NFLPA union has advised against holding such group workouts due to the risk of corona virus infection.

Florida has become the new epicenter in the last few days, on Tuesday alone 3,286 new cases of COVID-19 were reported, on Saturday an incredible 4,049.

Brady and Gronkowski meet against medical advice
Nevertheless, “at least a dozen” Bucs stars met for a two-hour workout around Brady, the Tampa Bay Times reported.

The quarterback and “Gronk” have already trained together several times, and recently more and more Reiceivers have joined them. Brady documented the workout himself at Instagram and wrote in his story, “No excuses.”

Only on Saturday, Dr Thoom Mayer, the medical director of the players’ union, made a statement against group workouts of this kind.

“Due to the increase in COVID-19 cases in certain states, the medical community agrees that we do not recommend that players meet for group workouts,” he said, emphasising that the aim is to ensure that the professionals and their families are “as healthy as possible” in the coming months.

According to current NFL plans, Brady and the Buccaneers would play their first preseason game on August 14th, against the New Orleans season, the first regular NFL season game for the superstars would be on September 13th.

A return to regular team training on the teams’ premises will not be possible before the end of July at the earliest.

NFL star beaten up in cash
NFL without spectator ceilings