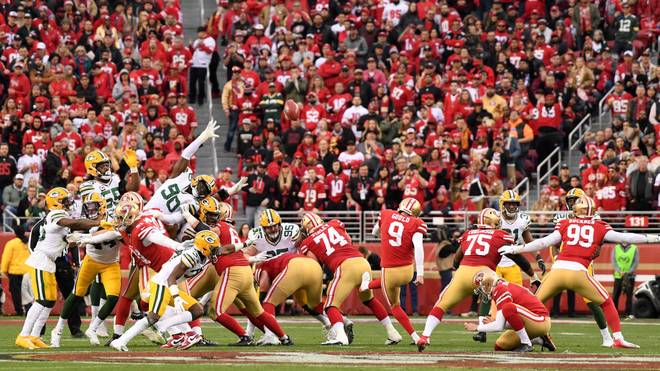 The NFL will not impose a general limit on the number of spectators at the start of the season. The teams should determine the spectator capacity themselves.

The teams of the US football league NFL should be able to determine the spectator capacity in their stadiums themselves, taking into account regional corona requirements. This is reported by The Athletic.

According to the report, the NFL does not plan to set a general limit on spectator numbers for the start of the season, which is scheduled for September.

Instead, the teams should be guided by the regulations, which differ from state to state. According to these rules, some teams could play their home games in front of full ranks, others in front of just a few spectators.

However, this would probably raise questions about possible distortion of competition.

As the Sports Business Journal also reports, advertising space on tarpaulins in the spectator area is to be sold to compensate for the lack of revenue. These could be placed in the first six to eight rows to separate the players and coaches from the audience.