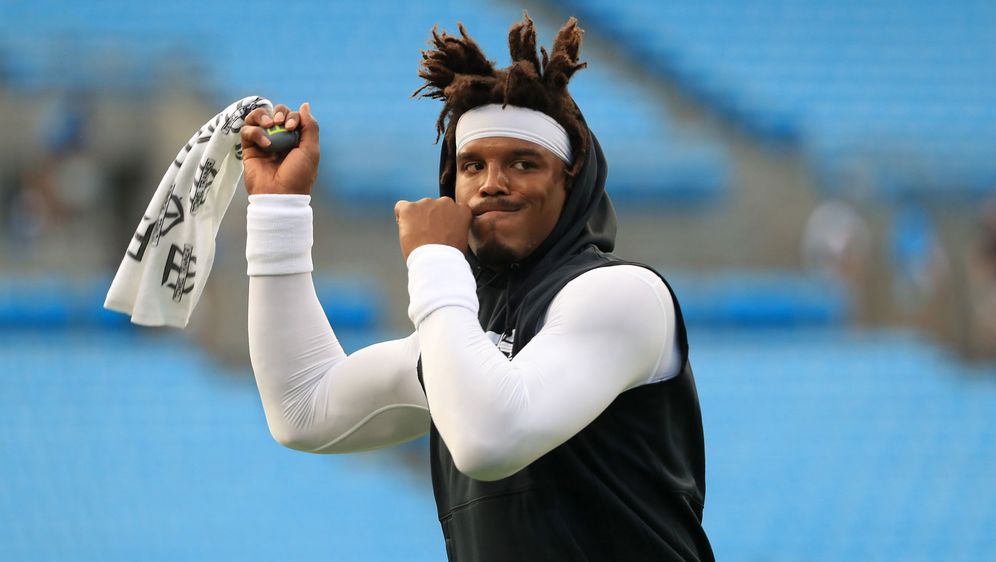 Quarterback Cam Newton finds a new team. The MVP of 2015 signs with the New England Patriots. He hopes to start as the heir to Tom Brady.

Batting away in the NFL! Cam Newton has found a new franchise after all. As ESPN reporters Adam Shefter and Chris Mortensen report, the New England Patriots are providing the 31-year-old with a one-year contract.

The 2015 MVP can earn $7.5 million from the commitment, according to Ian Report of NFL Network. However, the payment is to be strongly performance-based.

Will Newton become the heir to Brady?
The number one pick of 2011 wants to inherit from Tom Brady, who moved from the Patriots to the Tampa Bay Buccaneers.

The main internal rival is likely to be Jarrett Sidham, who has been considered the number one quarterback in the six-time Super Bowl championship. In the draft, the Patriots surprisingly refrained from hiring another quarterback.

The athletic playmaker had undergone foot surgery in December 2015. However, his foot would not affect him any more than his injured shoulder.

After nine years with the Carolina Panthers, Newton’s contract there had expired. The Panthers had not kept their injury-prone superstar busy and had instead signed Teddy Bridgewater.

Newton led Carolina to the Super Bowl in 2015, but has only made the playoffs once since then.

Million dollar fine after Spygate II
Meanwhile, the league has sentenced the Patriots to a second term for illegal video recording.

The club has to pay $1.1 million and loses a third-round pick in the 2021 draft. US media is unanimous in reporting this.

After the 2007 “Spygate” scandal, when a total of $750,000 was due, there has now been another penalty, as a production team from the press section filmed the game between the Cleveland Browns and the Cincinnati Bengals during the past season – just before the duel between the Bengals and Patriots.

New England had announced after the incidents in December 2019 that they had applied to the Browns for and received permission, but that they had “inadvertently” failed to “inform the Bengals and the League”.

NFL without spectator ceilings
Ignorant? Brady is splitting his fans