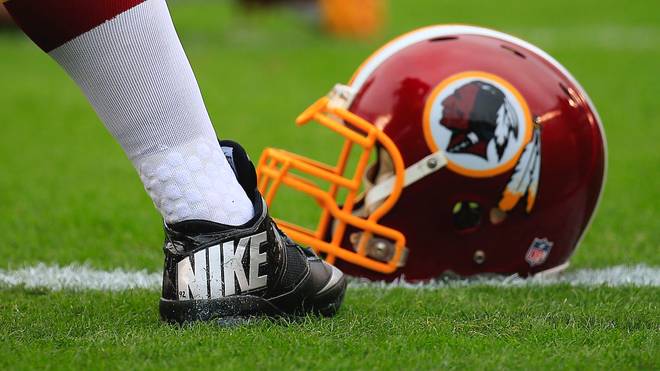 In the dispute over the name of the Washington Redskins, Nike resorts to drastic measures. Another company also demands the renaming of the NFL franchise.

The again louder calls for a name change of the Washington Redskins have the first consequences for the franchise.

Sporting goods manufacturer Nike has removed all fan articles of the NFL team from its online shops. The company is thus presumably following a call from various investment companies and the Oneida Indian Nation, which is directed at the league supplier, among others.

The US supplier giant FedEx has also joined the discussions. The company, which has held the naming rights to the team’s stadium since 1998, called on the franchise to change the club name. The team had been informed of this request, it said in a press release.

Fedex apparently with letter to Redskins
According to the US magazine Adweek, the shareholders of FedEx and numerous other companies are said to have written a letter requesting that the team’s cooperation with the team be reviewed on the basis of the name.

Its critics consider the name of the NFL team to be racist and offensive. In the past, the term “Redskins” has actually been used as a derogatory word towards Native Americans.

The discussion has been going on for years. However, some polls among indigenous people show that they even see the term as preserving their culture rather than being offensive.

Even team owner Dan Snyder has recently been campaigning repeatedly for the name to be preserved.

Ignorant? Brady is splitting his fans
New fuss about the Redskins