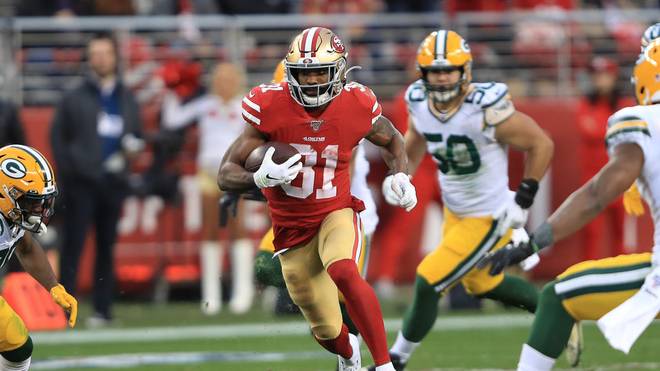 Raheem Mostert asks the San Francisco 49ers for a trade. The 28-year-old running back cites failed contract adjustments as the reason for the trade.

Raheem Mostert, Running Back of the San Francisco 49ers asks the 49ers for a trade after failed contract negotiations.

As his agent confirmed, the decision for a trade was made after months of negotiations about a realignment of the existing contract.

“After months of unproductive talks with the 49ers about a fair adjustment of Raheem Mosterts’ contract, we have called for a trade. It’s disappointing that it comes to this for a player who leads all NFL running backs in yards by carry and led them (San Francisco 49ers, editor’s note) to the Super Bowl,” the agent recently told twitter.