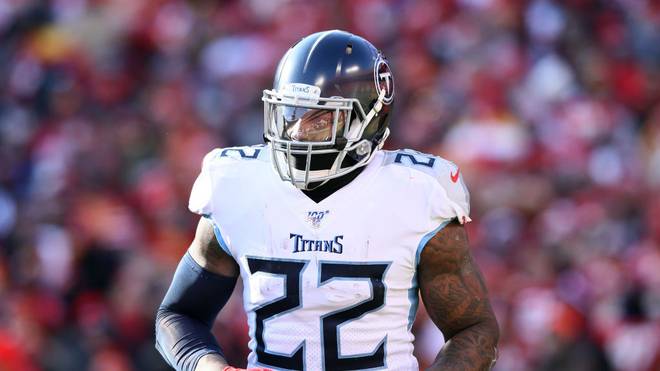 The Tennessee Titans give Derrick Henry a new contract. The running back leads the league in the Rushing Yards.

Payday for Derrick Henry of the Tennessee Titans!

The running back agreed with the Titans on a new four-year contract. According to ESPN, he will receive $50 million, of which 25.5 million is guaranteed for the entire term of the contract.

With an annual salary of 12.5 million dollars, Henry is now the fifth most expensive running back in the league. Last season, the 26-year-old was the best player in the league in the Rushing Yards with 1540 yards.

He also ran the most meters of all the running backs who held the ball in their hands at least 200 times with 5.1 yards per possession.

In addition to Henry, the Titans had previously extended with quarterback Ryan Tannehill and have thus bound two key players to head coach Mike Vrabel’s team for the long term.