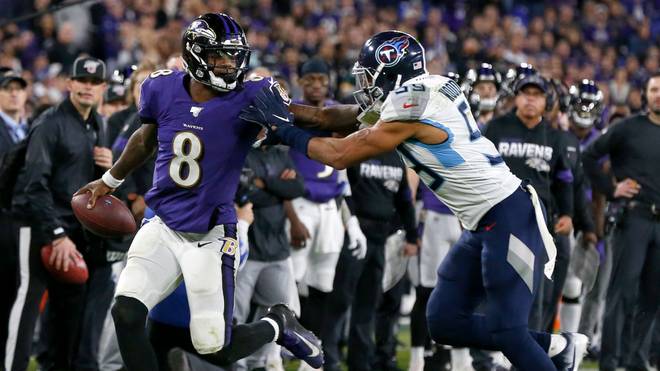 Breakthrough in talks between the NFL and the players’ union: Following protests by players, there will be daily coronate tests.

The NFL and the NFLPA players’ union have reached an agreement in the discussion about security measures.

There will be daily coronate tests with the pros in the first two weeks of the training camps, the NFL announced on Monday (local time) after protests from the players.

If the percentage of positively tested pros is below five percent at the end of this period, only every second day will be checked, according to NFL Chief Medical Officer Allen Sills. Otherwise, daily tests would be the rule.

In a joint Twitter action on Sunday, several star players had called on the league to take action due to safety concerns. “I am concerned. My wife is pregnant. The training camp will start soon. And there is still no clear plan for the safety of the players and families,” wrote quarterback Russell Wilson of the Seattle Seahawks, for example.

Now the NFL reacted. According to Sills, the corona rules should be constantly reviewed and adjusted if necessary. “They change when we get new information,” Sills told ESPN TV: “This is normal in medicine.” The training camps are scheduled to start on July 28, the season on September 10.

“The players’ union has pushed for the strictest testing, tracking and treatment rules to ensure safety. The testing rules we have agreed upon are critical to our ability to return to work safely and give us the best chance to play and finish the season,” the NFLPA said. Professionals must be tested negative twice before they can enter their club’s training grounds.