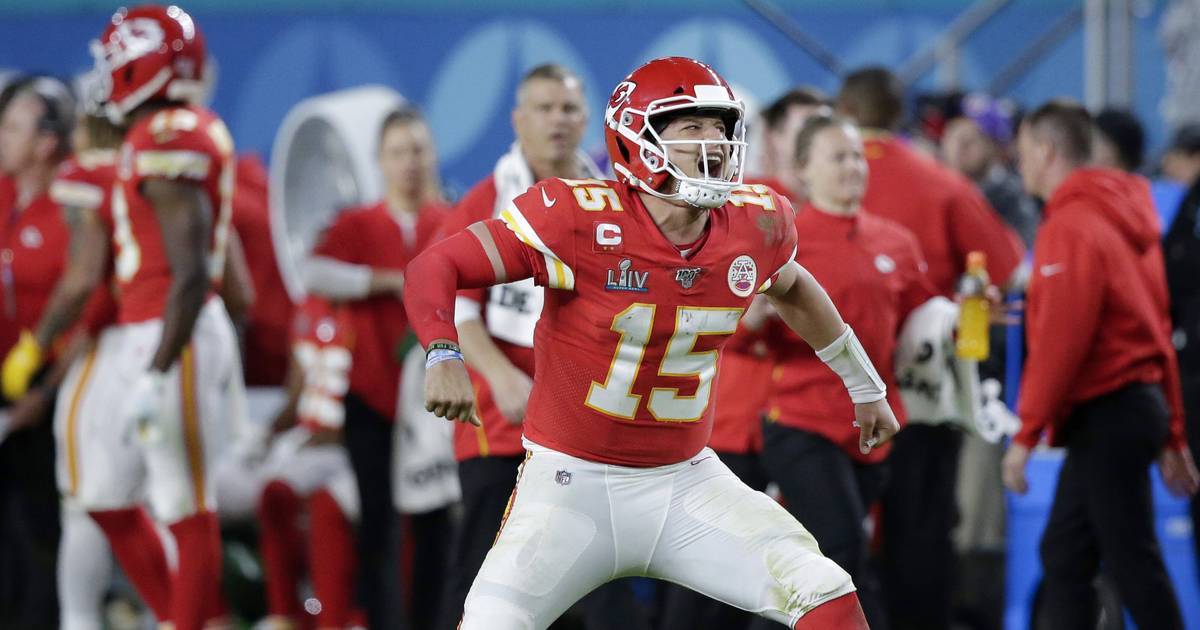 Patrick Mahomes made a record deal for his extension with the Kansas City Chiefs. But according to a teammate he even gave up money.

The Chiefs fans will love to hear that!

Two weeks ago, the Kansas City Chief’s officials renewed the contract with Patrick Mahomes. After the young quarterback had led the Missouri franchise to Super Bowl triumph, he was awarded a record deal. Starting in 2021, this can earn the player-maker a total of 450 million dollars, of which 141 million is guaranteed, over ten years.

With the new contract, Mahomes, who will earn around 45 million dollars per season, has a salary 10 million dollars higher than that of the previous top earner Russell Wilson.

This could have been even higher, as a team mate now revealed. Defensive tackle Chris Jones explained that Mahomes had told him right after signing the contract that he had left money to secure his contract extension. Without the pay cut, the 24-year-old could have become the first NFL player to earn over 50 million a season.

Salary waiver for Jones
“When Patrick’s deal was done, he wrote me a note that said, ‘Now let’s rock the thing. I left money on the table. “so let’s do it now. After that, I was sure the Chiefs and I would come to an agreement,” Jones told Terez A. Taylor of Yahoo Sports.

Shortly after Mahomes signed the contract, the Chiefs also agreed a new contract with the 26-year-old. The defensive player is to receive 85 million dollars over four years, 60 million of which is guaranteed.

Mahomes thus makes it clear that he is aiming for maximum success with the team in the next few years. In return, he is also prepared to step back and gather the best players around him. This impression was confirmed by Tyrek Hill, who recently stressed that Mahomes is worth more than the 450 million.