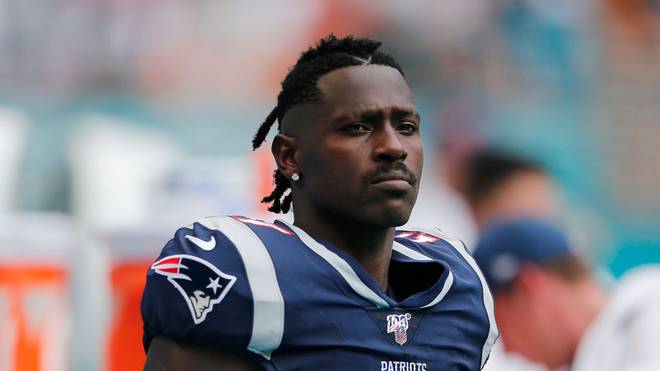 Scandal pro Antonio Brown announced his resignation from the NFL earlier this week. Only two days later he revises his statements and attacks the league.

With the news of his resignation, Antonio Brown made the headlines earlier this week – only two days later, the tide turned.

The wide receiver announced its intention to continue playing via Instagram on Wednesday and complained that the NFL was still investigating it. “The fact that you are refusing to name a deadline and the reason you are not completing the investigation is totally unacceptable,” the 32-year-old wrote to the NFL.

He demanded that the league give him immediate clarity on the situation if the NFL “really cares about my well-being.

And he continues: “How is it possible that every time the league conducts an investigation against players, they can just stick their feet in the sand and we just have to sit in the balance? I need an update so that I can talk to the teams properly. Let’s move this thing along. We need to make history!”

Arrest warrant for Brown
Brown emphasized that he has complied with every single inquiry in the investigation for the past eleven months. The NFL had access to all his phones, according to the scandal pro. “I’ve been seeing the therapist you asked me to see, I’ve worked on every aspect of my life over the past year, and I’ve become a better person because of it.”

Not surprisingly, the pro revised his decision to resign. He had already announced on September 22nd last year that he was retiring from the NFL for the first time.

In early September 2019, AB signed a contract with the New England Patriots, but only played in one game before he was released on rape charges.

A warrant was recently issued for Brown’s arrest after he was allegedly involved in a physical altercation with the driver of a moving van outside his home.

Mahomes does without money
Corona chief of the Vikings positive