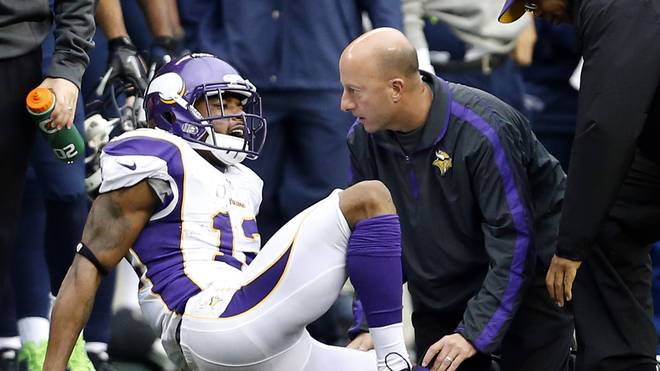 At the Minnesota Vikings, of all people, athletics coach Eric Sugarman tested positive for the corona virus. He is responsible for infection control.

In the Minnesota Vikings from the NFL, the athletic coach responsible for infection control tested positive for the corona virus.

“Eric has had no contact with players lately and no other cases have been discovered within the front office so far,” a Vikings statement said.

The disinfection of the training ground has already begun and all employees with whom Sugarman had close contact have been informed.

Meanwhile, Allen Sills, Chief Medical Officer of the NFL, said the league was confident that the protocols in place would allow for a rapid response in the event of an outbreak.

Resignation? Turnaround at Brown
Next record contract in the NFL