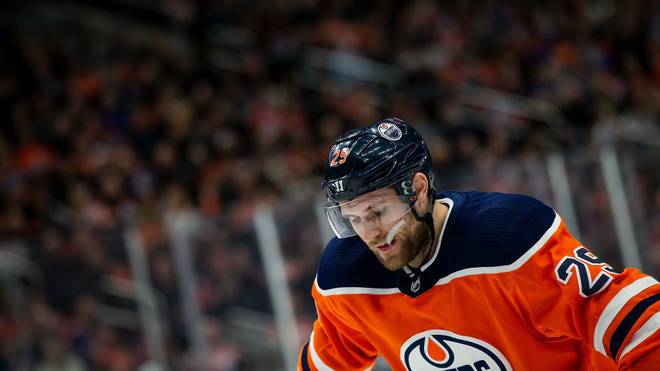 Leon Draisaitl is also in good shape before the NHL restart and contributes an assist to the victory of his team. Before the game a deceased player is commemorated.

The German ice hockey star Leon Draisaitl presents himself in good form shortly before the restart in the NHL.

Draisaitl, who was born in Cologne, contributed an assist in the first preparatory game since the start of the Corona compulsory break and thus helped his Edmonton Oilers win the 4-1 win over Calgary Flames on Wednesday night.

The 24-year-old Draisaitl, one of three candidates for the Hart Memorial Trophy, scored the goal in the first period to put superstar Connor McDavid on a 2-0 lead. On the side of the Flames, attacker Tobias Rieder stood on the ice for about ten minutes.

Commemoration of the late Colby Cave
Before the game, both teams stopped to commemorate Colby Cave. The former Oilers Center had died in April at the age of 25 from a brain haemorrhage. In addition, a video with a selection of Cave’s best career highlights was played on the screen.

The restart in the NHL is scheduled for next Saturday, the league plans to resume in two venues.

The twelve clubs of the Eastern Conference meet in Toronto, while the twelve teams of the Western Conference play in Edmonton. The playoffs will determine the winner of the Stanley Cup. The NHL season had been interrupted due to the Corona pandemic on March 12.