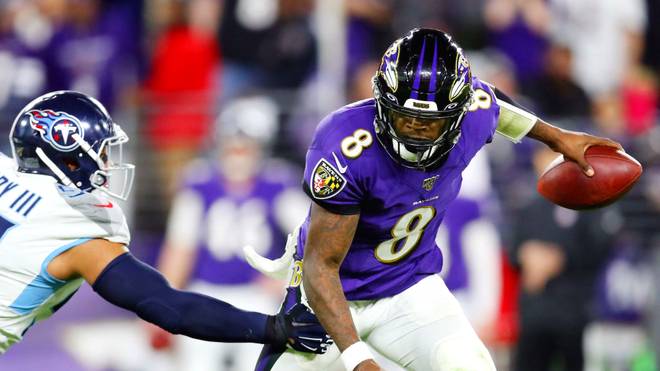 The NFL players choose Lamar Jackson as the best player of the past season. The Baltimore Ravens’ quarterback leaves big names behind.

The “NFL Top 100” is voted for by the NFL players and annually determines the 100 best professionals of the past season.

Jackson threw for 3127 yards and 36 touchdowns in the last regular season. In addition, the 23-year-old himself ran for 1206 yards, a record for the position of quarterback, and seven touchdowns.

In addition, Jackson was also voted “MVP”, the league’s most valuable player, earlier this year.

Next record contract in the NFL
Adler-Headcoach-Hut Corona