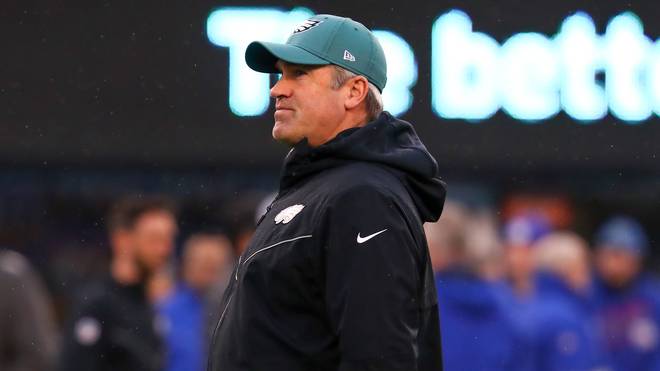 In the NFL there is the second corona case among the head coaches. Doug Pederson of the Philadelphia Eagles tests positive for the virus.

Head coach Doug Pederson of the Philadelphia Eagles in the NFL has tested positive for the corona virus. This was confirmed by the Eagles on Monday night.

Pederson, who won the Super Bowl as a player and coach, is asymptomatic according to the team and is currently in isolation.

Quarterback coach Press Taylor, who had close personal contact with Pederson, is also currently in isolation.

Pederson is the second head coach known to be infected with the corona virus. Already in March Sean Payton of the New Orleans Saints had fallen ill with the virus.

Recently, some NFL players made use of their right to waive the coming season for fear of the coronavirus.