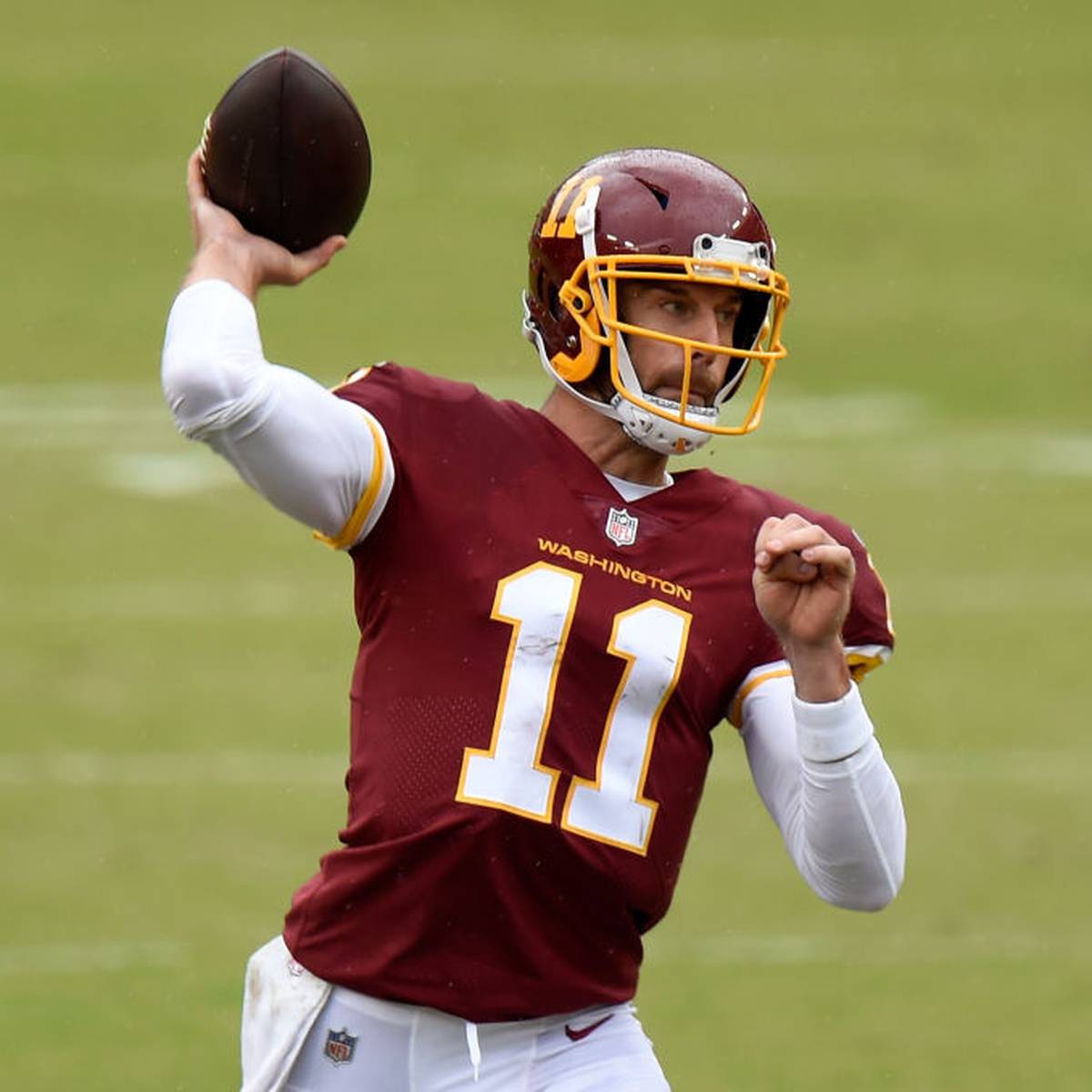 Alex Smith is back on the football field! The star quarterback is making his comeback for the Washington football team after 23 months and 17 operations.

It was the most emotional moment of the NFL season so far. Exactly 1:53 minutes before the end of the first half, Alex Smith, wearing the Washington Football Team jersey, stepped onto the pitch. The quarterback received a standing ovation at 7:20 in the home game against the Los Angeles Rams, not only from his wife and three children in the stands.

Earlier, starter quarterback Kyle Allen had injured himself in a run.

Since Dwayne Haskins was demoted to substitute by coach Ron Rivera during the week, Smith (36) got his chance. The playmaker was unable to prevent the 10:30 defeat, but that was only a minor matter.

After all, his return is a real football miracle! ESPN even dedicated a documentary to Smith’s way back to the NFL called “Project 11”.

After the substitution, the returnee remained on the court for the entire game, making nine of his 17 passing attempts, but in the end only managed a meager 37 yards.

Instead, the experienced player was brought down six times by the Rams defenders.

Rams star Aaron Donald collected four sacks at once, but then, sitting on the bench with a grin on his face, he realized: “His leg is really stable. The video quickly made the rounds in the social media.

Smith’s return was good news for Washington despite the heavy defeat.

His incredible injury history had made a comeback of the former number one pick from the 2005 draft seem almost impossible.

Smith had to survive 17 surgeries

On November 18, 2018, he suffered a complicated open spiral fracture of the tibia and fibula when Kareem Jackson and J.J. Watt hit the Houston Texans in a 21-23 tie.

Due to numerous complications following the first operation, a comeback became more and more distant. In the meantime Smith even fought for his life!