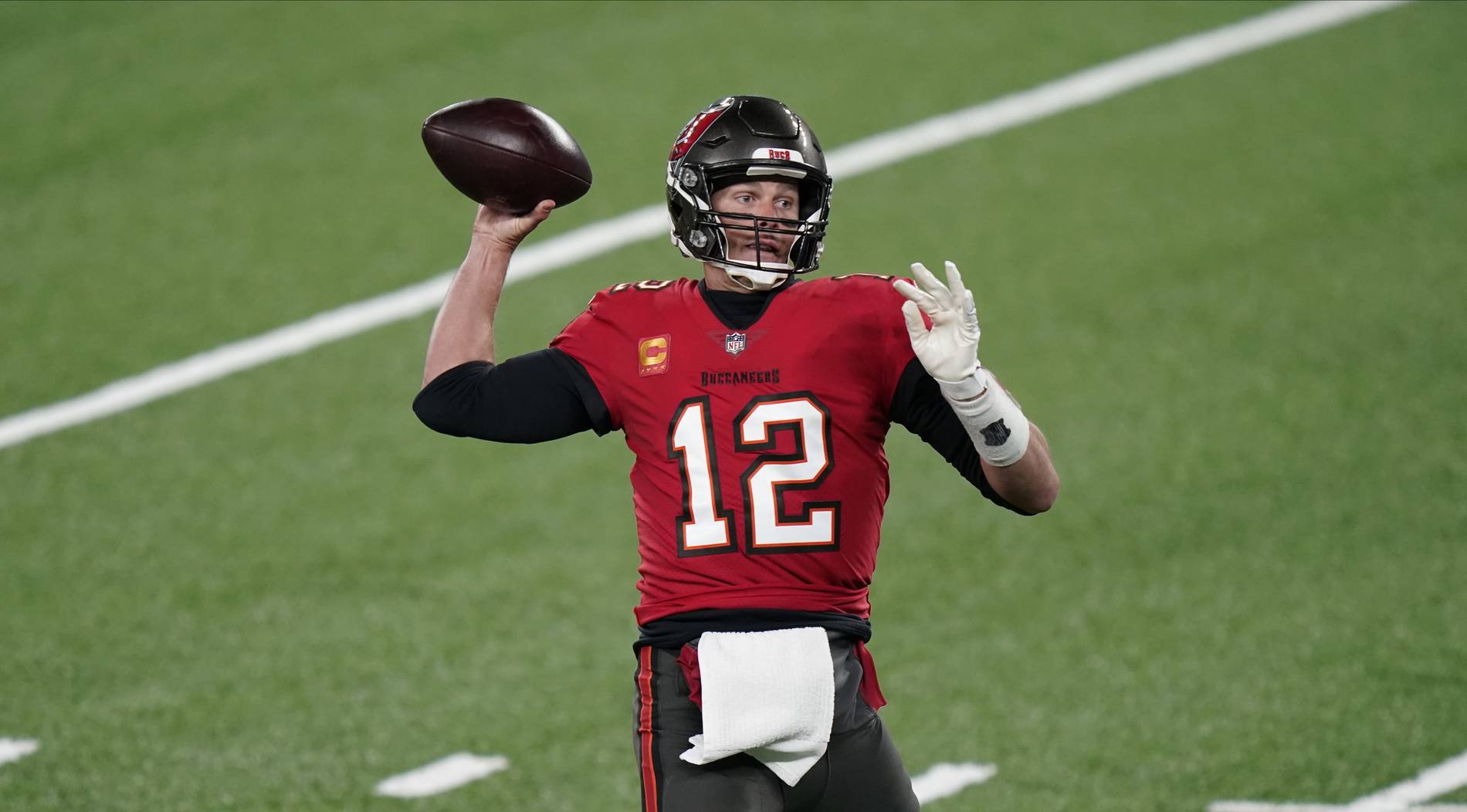 After a strong catch-up race, the Tampa Bay Buccaneers win the New York Giants. Tom Brady does not find his form at first.

The Tampa Bay Buccaneers rewarded themselves in the Monday Night Game for a strong catch-up.

After an interim 3:14 gap, the franchise around superstar Tom Brady scored a narrow 25:23 victory at the New York Giants. Two interceptions by Giants quarterback Daniel Jones in the second half gave the Bucs the chance to score ten points.

Brady gave his team their first lead with a touchdown pass to Rob Gronkowski in the third quarter. As a result, Tampa Bay maintained their lead. Although the Giants still had a chance to force extra time with a two-point conversion 28 seconds from the end, Jones’ pass to Dion Lewis was blocked by Safety Antoine Winfield Jr.

Brady sold 28 of 40 passes for 279 yards and scored two touchdowns. The 43-year-old had obvious difficulty finding his way into the game. After a sack, he slammed his helmet onto the sidelines in obvious frustration. But it was only a matter of time before the four-time Super Bowl MVP found his form and led the Bucs to victory after all.

With two touchdown passes at the MetLife Stadium, Brady increased his career yield to 561, again beating Drew Brees (560) of the New Orleans Saints. On Sunday (local time) the duel between the two “oldies” takes place.

“We didn’t find energy fast enough, we got a punch on the mouth,” said Bucs coach Bruce Arians after the game. “And praise Joe Judge (Giants coach; editor’s note). His team was ready and they worked their butts off. But it was still enough to win the game.”

He continues: “The last time it was close, we lost. So this time we won. So we’ve grown a little bit as a team. It wasn’t our best game, but it was enough to win.