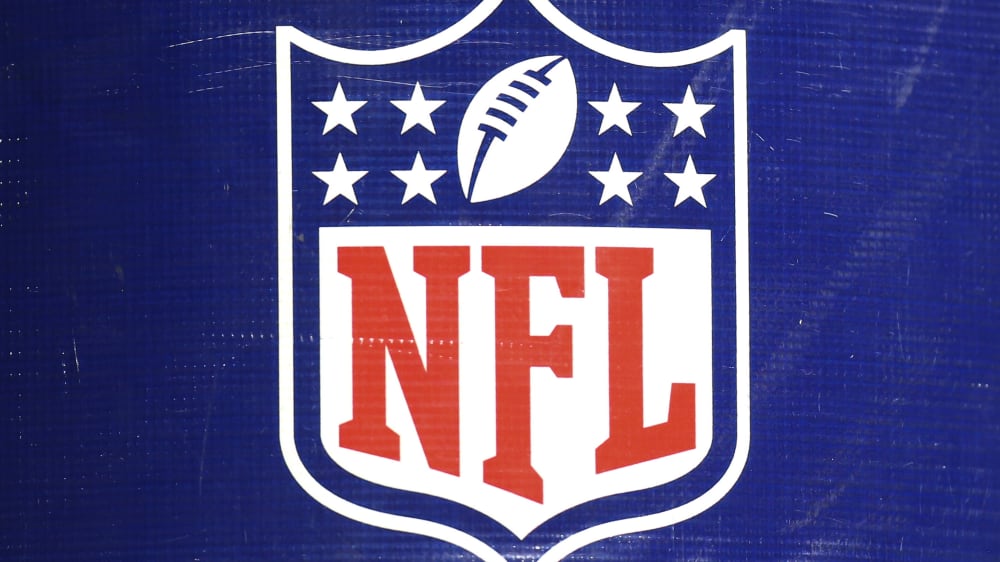 The Kansas City Chiefs sign Running Back Le’Veon Bell The professional, who was previously fired from the New York Jets, signs a one-year contract.

The Kansas City Chiefs have added a lot of potential to their squad.

The current NFL champion signed Le’Veon Bell. The running back was fired from the New York Jets a few days ago due to deep differences with coach Adam Gase.

Now he is to help the Chiefs around star quarterback Patrick Mahomes to improve the running game. To do so, he will initially receive a one-year contract, ESPN reports.

The Chiefs have been struggling with the running game since the second game. With 108 yards per game, the Super Bowl champion has only been in 19th place in the league in this ranking since the second matchday.

The 28-year-old Bell is to improve on these weak figures. To do so, however, he must also improve himself. In his one year with the Jets he only managed 3.3 yards per run.

That was not what the franchise expected from the man to whom it had given a four-year contract for $52.5 million.

In the end, there was an ugly break-up: After the Jets’ 10:30 defeat by the Arizona Cardinals on Sunday, Bell made no secret that nothing was keeping him in New York. On Twitter he marked comments calling for a Trade Bells with a Like. “I hate that this is the way to go instead of talking about it, but it seems that that’s the way the boys want to go these days,” Coach Gaze was annoyed.

In Kansas Bell wants to build on his achievements with the Steelers. There he scored 5,336 yards and 35 touchdowns in five seasons, but also ended up in a tie: After a spectacular contract dispute, he missed the entire 2018 season.