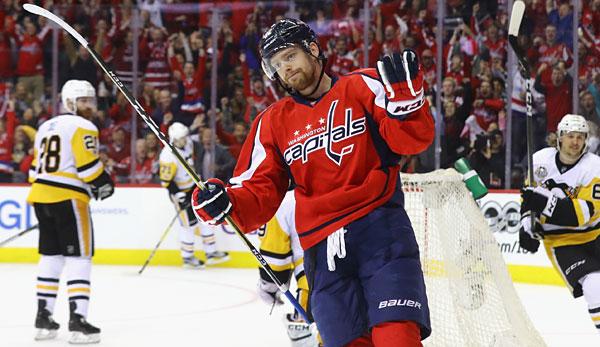 The Washington Capitals from the NHL have gone deep into their pockets for Yevgeny Kuznetsov.The German national goalkeeper Philipp Grubauer’s team will have to pay 62.4 million dollars for the further commitment of the Russian world championship third for another eight years up to the 2024/25 season.

“Yevgeny is a world-class center in the NHL.It is very difficult to find a player of his caliber.We are therefore very happy that he will stay with us for at least another eight years,”said manager Brian MacLellan.

The capitals had failed in the play-offs in the quarter-finals at the later Stanley Cup winner Pittsburgh Penguins around Tom Kühnhackl.