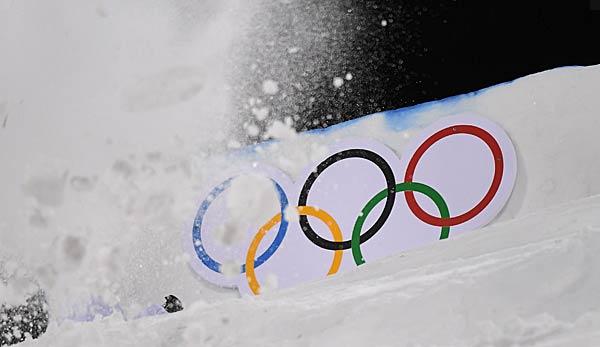 Italy seems to be considering an application for the 2026 Winter Olympics “There is a beautiful competition for positions,”said Giovanni Malago, President of the Italian National Olympic Committee (CONI):”Suddenly it’s back in fashion. Possible candidates include Turin, Milan and the Dolomites region.

In October 2016, political disputes had led to the end of Rome’s bid for the Summer Olympic Games in 2024. Rome’s mayor, Virginia Raggi of the five-star movement, in particular, was a fierce opponent of a candidacy.

Meanwhile, however, the party founded by former stand-up comedian Beppe Grillo has apparently changed its position:”We will prove that we can achieve a sustainable delivery without debt,”Grillo said. The mayor of Turin, Chiara Appendino, who is also a member of the five-star movement, wants to leave the city’s interests with the International Olympic Committee (IOC).

“An application must be based on three pillars: local politics, the state and the CONI,” Malago said:”In this case there is already the interest of local politics and the CONI, but we must listen to the new government if there is one. There were early parliamentary elections in Italy on 1 March.

So far, Italy has hosted two Olympic Winter Games, one in 1960 with Cortina d’ Ampezzo and one in 2006 with Turin. So far Stockholm (Sweden), Calgary (Canada), Sapporo (Japan) and Sion (Switzerland) have expressed interest in the 2026 games. However, Sion still has to survive the public consultation in the Canton of Valais in June. Sapporo is unlikely to stand a chance, because the 2018 games will be played in Asia and also in Beijing in 2022. The IOC had recently confirmed its intention to host the 2026 Games again in a classic winter sports nation.