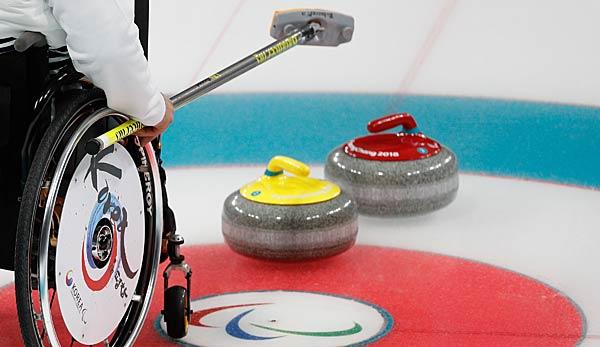 At the Paralympics in Pyeongchang, the German wheelchair curlers have almost lost their chances of reaching the semi-finals. The team around Skip Christiane Putzich (feet) lost after promising start into the tournament on Wednesday clearly against Great Britain with 3:8 and Switzerland with 4:9.

After nine matches in the preliminary round, Germany has slipped into the field of twelve with four victories and now five defeats, four of them in series. In order to have a chance at the semi-finals, national coach Bernd Weißer’s team would have to win against the favourite Canadians and Finland on Thursday.

“After a good start with 4-1 victories, things aren’t going so well. Too bad for the troop. I hope that they will be able to turn the switch once again,”said Karl Quade, Vice President of the German Disabled Sports Association on Wednesday.

At last year’s World Cup in Pyeongchang, Germany’s ninth place had only escaped relegation by increasing the number of A-groups from ten to twelve. At the so far only Paralympics 2010 in Vancouver, the German wheelchair curlers had clearly missed the semi-finals.