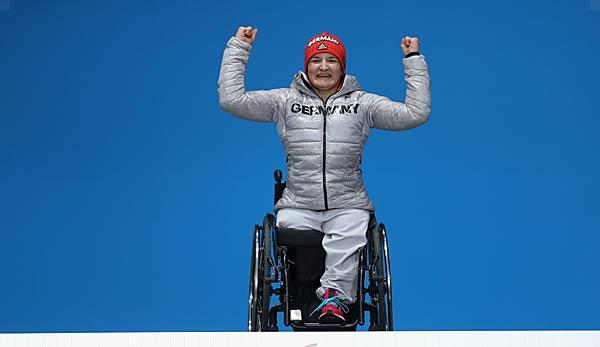 The German team at the Paralympics in Pyeongchang is clearly dominated by the women around Anna Schaffelhuber and Andrea Eskau. All twelve medals of the German Disabled Sports Association (DBS) team have so far been won by women.

“It’s a little unevenly distributed. The ladies are very dominant. But we are very satisfied with the whole team. We are on a very good path overall,”said DBS Vice President Karl Quade. Four years ago in Sochi, Germany had won 15 medals – also only from women.

In the team, however, this is “not an issue. I don’t know why,”said cross-country skier and biathlete Steffen Lehmker (Clausthal-Zellerfeld) about the current “0:27” from a man’s point of view.

In Sochi, Germany took second place in the medal ranking behind Russia (80). In Pyeongchang only 31 Russians are admitted as Neutral Paralympic Athletes. They have won 17 medals so far. The Pyeongchang medal table was led by the USA (21) on Wednesday.