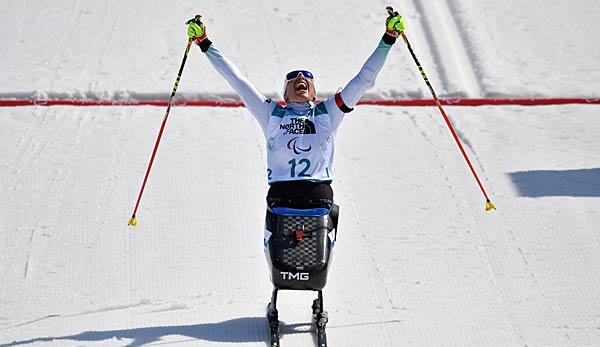 Andrea Eskau (Magdeburg) won over 1.1 km silver at the Paralympics in Pyeongchang in the sprint. The 46-year-old from USC Magdeburg only had to admit defeat to the American Oksana Masters in the final. Anja Wicker (Stuttgart) had already failed before.

For Eskau it was already the third medal in Pyeongchang after gold in the biathlon over 10 km and silver in cross-country skiing over 12.5 km, the twelfth overall in her long and successful career at the Paralympics.

She has won gold seven times, three of them in winter. In addition, the paraplegic athlete, who starts off with a handbike in summer, is 20 times world champion.