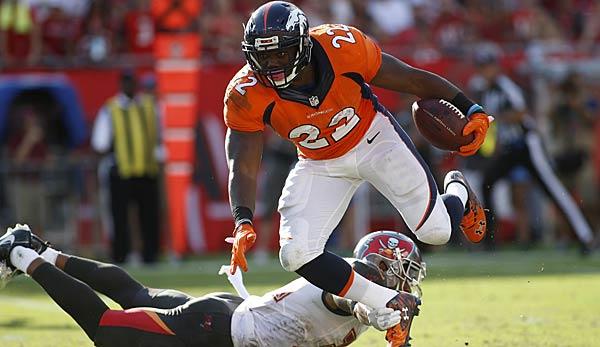 The Denver Broncos have split up with CJ Anderson. The running back, who once came to Mile High as an undrafted free agent, had only extended his contract two years ago.

Cap savings of $4.5 million will be made available to the Broncos. As NFL network insider Ian Rapoport reports, the cut was made so late because Denver had worked until the end on a possible trade of the running back.

The Broncos are supposed to bet big on Devontae Booker and De’Angelo Henderson instead. There are also rumours that Denver could be a candidate for Saquon Barkley in the draft.

“I had five great years,” Anderson said on record after his release. “I made the Pro Bowl, we won the Super Bowl. I managed some great plays, it was a very good way to start my career. I would like to thank the organization for signing me up after the draft. I had fun, I had great players.”

Broncos CEO John Elway said in a statement: “Over the last five years, C.J. has evolved from an inexperienced player to an important member of our team. We appreciate what he’s done here, especially during the super bowl season. We thank him for his efforts on and off the pitch.”