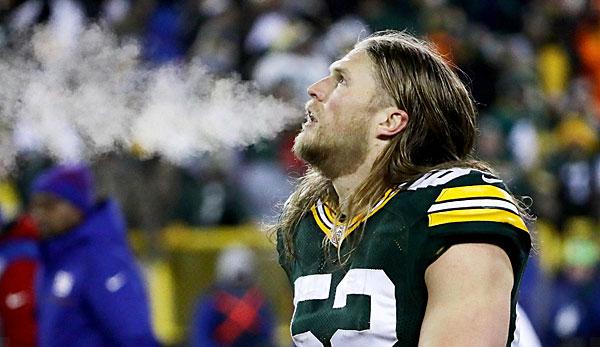 The good thought was there, but Clay Matthews became a charity softball game a disaster last weekend. The Green Bay Packers linebacker got a ball in his face and broke his nose.

Matthews was in the position of the pitcher and threw the ball towards Packers-Lineman Lucas Patrick. He hit the ball well and the unprepared Matthews right in his face.

The linebacker then left the pitch directly in the direction of the cabin wing. NFL insider Ian Rapoport reported that Matthews has broken his nose bone and this has already been confirmed.

Matthews tweeted in the meantime that his nose has been properly damaged and that he will have surgery as soon as the swelling has subsided.

The 32-year-old will be playing his 10th for the Green Bay Packers next season. It’s the last season of a five-year contract with the Wisconsin franchise.